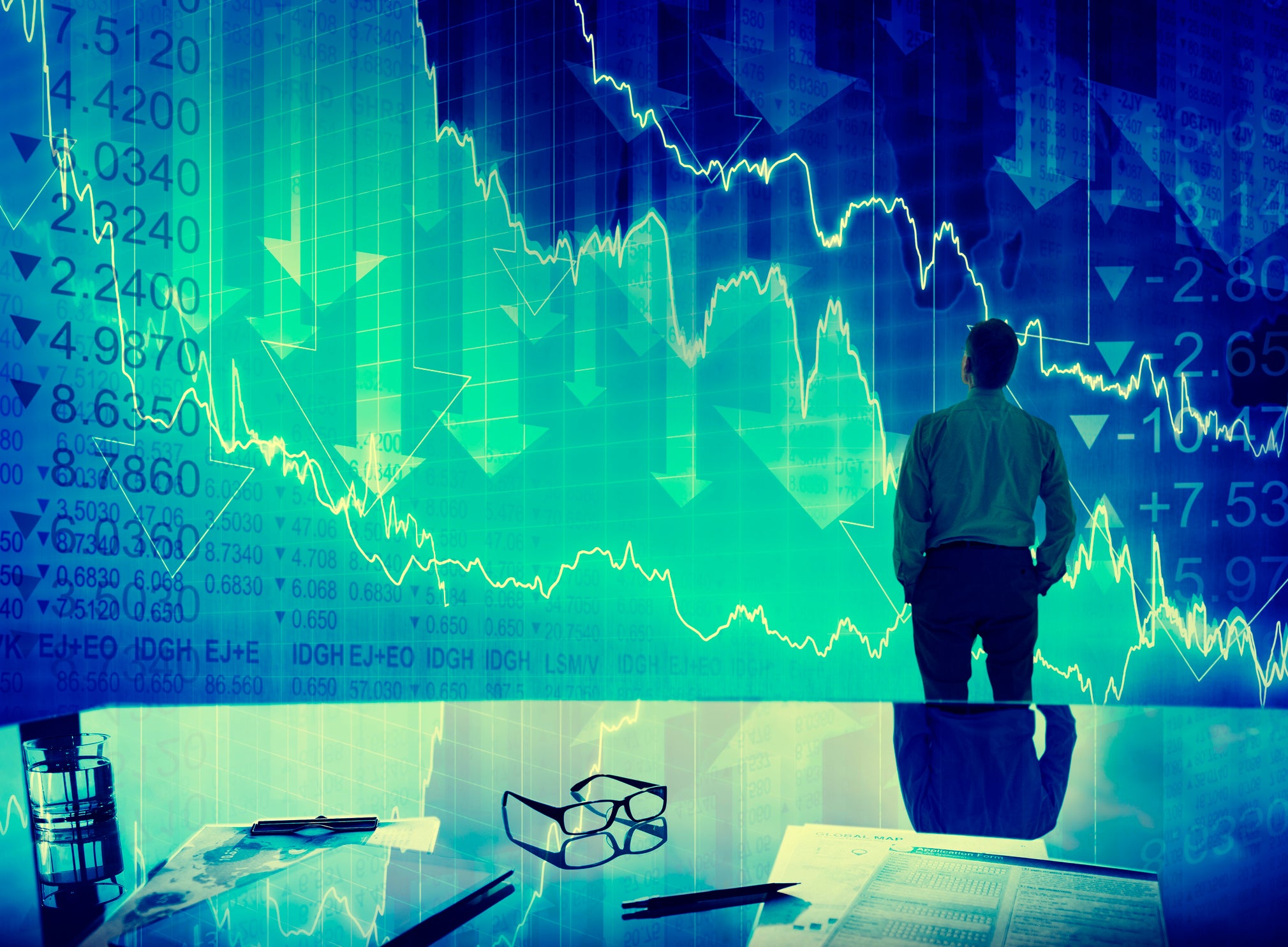 A corporate structure is perhaps the most advantageous way to start a business because the corporation exists as a separate entity. In general, a corporation has all the legal rights of an individual, except for the right to vote and certain other limitations. Corporations are given the right to exist by the state that issues their charter. If you incorporate in one state to take advantage of liberal corporate laws but do business in another state, you’ll have to file for “qualification” in the state in which you wish to operate the business. There’s usually a fee that must be paid to qualify to do business in a state.

You can incorporate your business by filing articles of incorporation with the appropriate agency in your state. Usually, only one corporation can have any given name in each state. After incorporation, stock is issued to the company’s shareholders in exchange for the cash or other assets they transfer to it in return for that stock. Once a year, the shareholders elect the board of directors, who meet to discuss and guide corporate affairs anywhere from once a month to once a year.

Corporations, if properly formed, capitalized and operated (including appropriate annual meetings of shareholders and directors) limit the liability of their shareholders. Even if the corporation is not successful or is held liable for damages in a lawsuit, the most a shareholder can lose is his or her investment in the stock. The shareholder’s personal assets are not on the line for corporate liabilities.

If the corporation is small, the shareholders should prepare and sign a shareholders buy-sell agreement. This contract provides that if a shareholder dies or wants to sell his or her stock, it must first be offered to the surviving shareholders. It also may provide for a method to determine the fair price that should be paid for those shares. Such agreements are usually funded with life insurance to purchase the stock of deceased shareholders.

If a corporation is large and sells its shares to many individuals, it may have to register with the Securities and Exchange Commission (SEC) or state regulatory bodies. More common is the corporation with only a few shareholders, which can issue its shares without any such registration under private offering exemptions. For a small corporation, responsibilities of the shareholders can be defined in the corporate minutes, and a shareholder who wants to leave can be accommodated without many legal hassles. Also, until your small corporation has operated successfully for many years, you will most likely still have to accept personal liability for any loans made by banks or other lenders to your corporation.